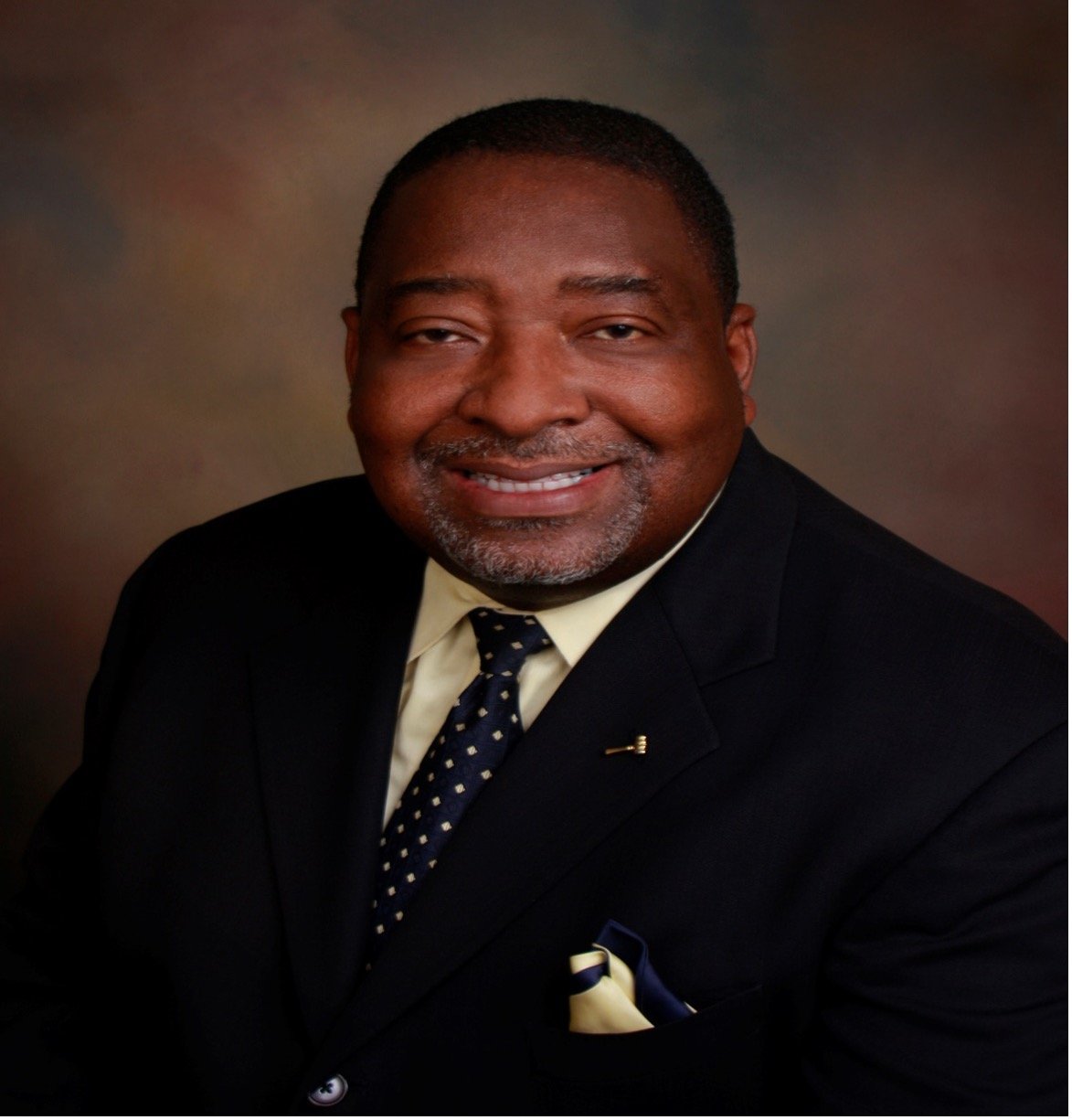 Upon the completion of his service as Interim President of Bethune Cookman University, retired Judge Hubert Grimes returned to private law practice in 2019, as a partner with the Monts Law Firm of Lake Mary.  Founded by Attorney Christopher Monts, the firm specializes in accident cases, while Judge Grimes’ satellite office in Daytona Beach handles family, probate and mediation in the areas of family and circuit civil law.

Judge Grimes, was appointed Interim President of Bethune Cookman University in July 2017 by the Board of Trustees to lead the historic university, which was founded by Dr. Mary McLeod Bethune in 1904. He served in that role for two years until July 2019. Prior to his appointment, he served as University Legal Counsel and Director of the Center for Law and Social Justice at Bethune-Cookman University, following his retirement from the bench.

Among the accomplishments during his presidential tenure, was the near unanimous vote of the Florida Legislature declaring Dr. Bethune as the first African American woman to represent a state in Statuary Hall of Congress. Over $750,000 was raised in private donations to make the statute possible, which will be formally unveiled during the week of her 147th birthday on July 10th.

A native of Bartow, Florida, Judge Grimes earned a Bachelor of Science degree from Kentucky State University (1975), a Juris Doctorate from the University of Georgia Law School (1980) and a Graduate Degree in Practical Theology from International Seminary (2004). Upon graduating from UGA Law School, he successfully passed the Georgia Bar, but chose to return to his native Florida to accept the prestigious Reginald Heber Smith Fellowship with the Legal Services Corporation, relocating to Daytona Beach, where he became a member of the Florida Bar in 1981.

In 1982, he founded the Central Florida Community Development Corporation, which continues to develop housing and grow commercial businesses, primarily in Volusia, St. Johns and Brevard counties, some four decades later.  From 1985 to 1988, he was in private legal practice, where his areas of specialty included criminal defense, civil litigation, family, small business, probate, real estate, and employment law.

In 1988, Judge Grimes was elected as the first African-American County Judge in Volusia County’s history and later became the first African-American Circuit Judge in the Seventh Judicial Circuit, comprised of Volusia, Flagler, Putnam and St. Johns Counties when he was appointed by Governor Jeb Bush in 1999. He was assigned to the family law division and while serving, created the Unified Family Court, and Dependency Drug Court. He retired from the bench in 2014, after serving over twenty-five years.

While on the bench, Judge Grimes was twice elected by his fellow county judges to serve as the President of the Florida Conference of County Court Judges (1994-1998), again a first for an African American, and also received numerous Florida Supreme Court Committee appointments. In 2001, he organized the Latimer Hawkins Judicial Council, consisting of over one-hundred Black Judges and judicial officers from throughout Florida. He served as the President of the Council from 2001 until his retirement from the bench in 2014. In 2009, he was one of two Black applicants interviewed for the Florida Supreme Court, one of whom was ultimately appointed by Governor Charlie Crist. During his judicial career, he resolved over one hundred thousand cases, as documented by the Volusia County Clerk of Court.

He  authored several published judicial opinions, a frequent writer and motivational speaker for schools, churches, colleges, corporations and community organizations. Judge Grimes has also self-published two books, How to Keep Your Child from Going to Jail: Restoring Parental Authority and Developing Successful Youth and (2) Perspectives: No One Can Take What You Have Between Your Ears.  Both are available through Amazon in Kindle and hard-copy versions. His third book, Journey to Judgeship, is in development.

Upon his retirement from the bench in 2014, he was hired to develop the Center for Law and Social Justice at Bethune-Cookman University where he conducted public symposiums, workshops and wrote articles dealing with social justice issues. He also hosted a daily radio program, called the Problem Solvers on WELE 1380 AM The Cat.

He is a life member of Alpha Phi Alpha Fraternity, and Kentucky State University National Alumni Association, a Minton Fellow of Sigma Pi Phi Fraternity, National Bar Association Judicial Council, has served as an Associate Pastor and Elder for Calvary Christian Center of Ormond Beach. He hosts a nightly Prayer Line and a monthly internet radio show with the G.L. Henderson Show on Artistfirst.com. Judge Grimes is married to Daisy Taylor Grimes and they have four children and four grandchildren.

The Global ERG Summit is the product of a collaboration between Talent Dimensions and the Center for Effective Organizations.